The magician shows a deck of cards. On their backs there is the picture of stick man magician. A spectator freely names any card. The magician riffles through the cards with his fingers and the drawings comes to life as in a cartoon: the stick man magician takes off his hat and with his hand draws a card from it, unbelievable but true: it is exactly the the card that the spectator freely named!

This is a very original effect! It cannot miss from the repertoire of any magician. The effect can be repeated. The named card can be any of the 52 that make up the deck. 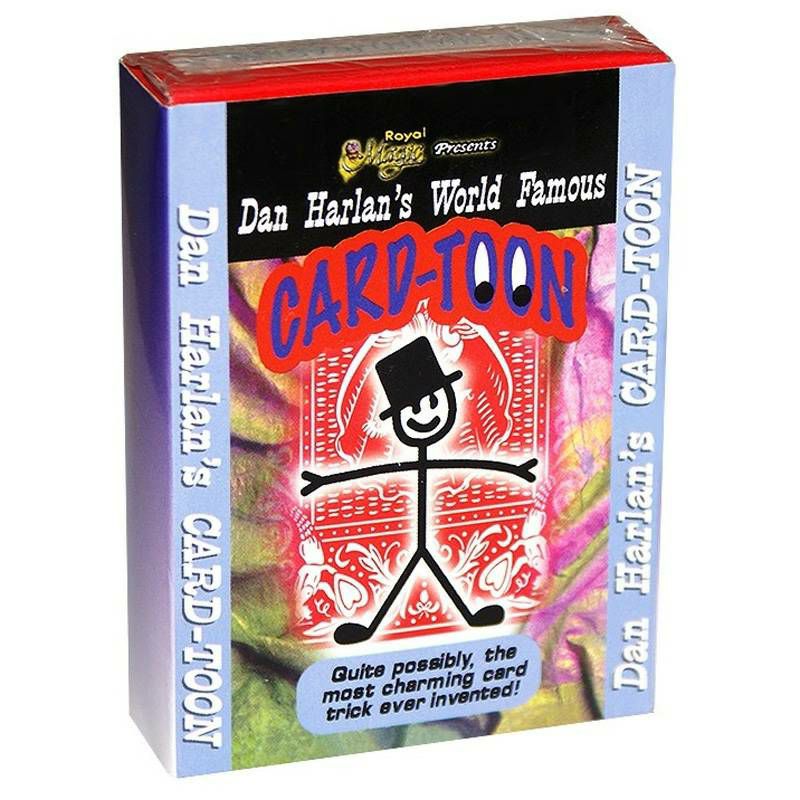